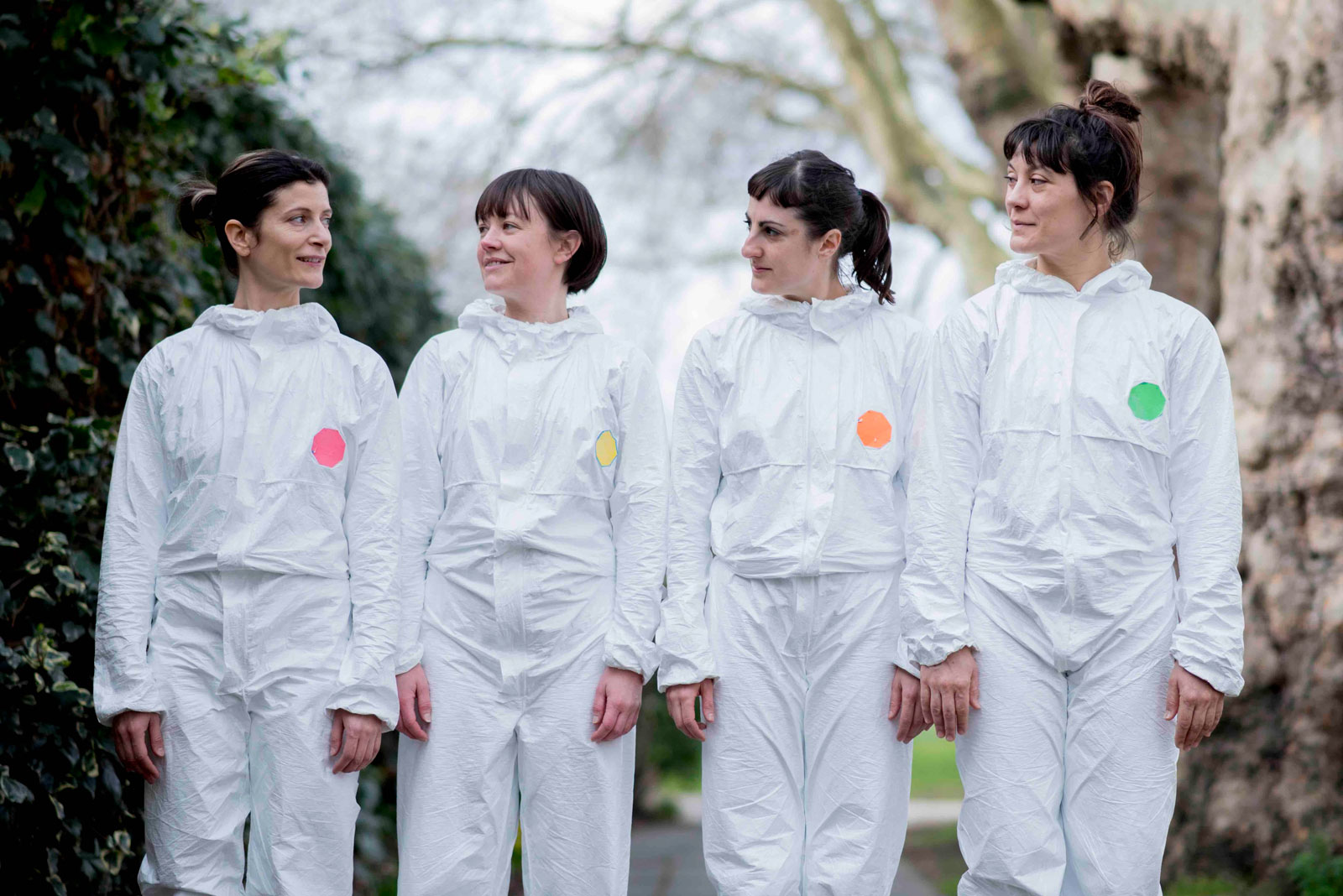 Exercises in Telepathy is a live dance improvisation work and an ongoing experiment testing the limits of connectivity in live performance. Four dancing researchers use movement, voice, and multiple languages to create a new composition on the spot. Enter a space where contagious ideas are spread, sustained, and broken, where presence is palpable, and the performers share their discoveries with the audience, embracing the serious and the ridiculous with equal enthusiasm.

The improvisation methods within the work are also part of Annie's desire to find "universal" ways of dancing & creating performance, which could be used by anybody, regardless of their level of experience or ability. It interrogates accessibility both in terms of using access tool at the start of the creative process, specifically BSL, and in its openness with the audience. This is a work with deeper intentions beneath a lighthearted exterior.

Exercises in Telepathy was presented at The Place in 2017 as part of AnnieVickySarah Take Space, and at Siobhan Davies Studios in 2019 as part of the Open Choreography Performance Evening series. Its methodology was tested during a Doing Day workshop for adults from diverse backgrounds hosted by Siobhan Davies Dance, offering a practical encounter with the creative methods of Annie Hanauer and Louise Ahl.
Its development has been supported by Arts Council England, Candoco Dance Company, Siobhan Davies Dance, The Place, and Clarence Mews. 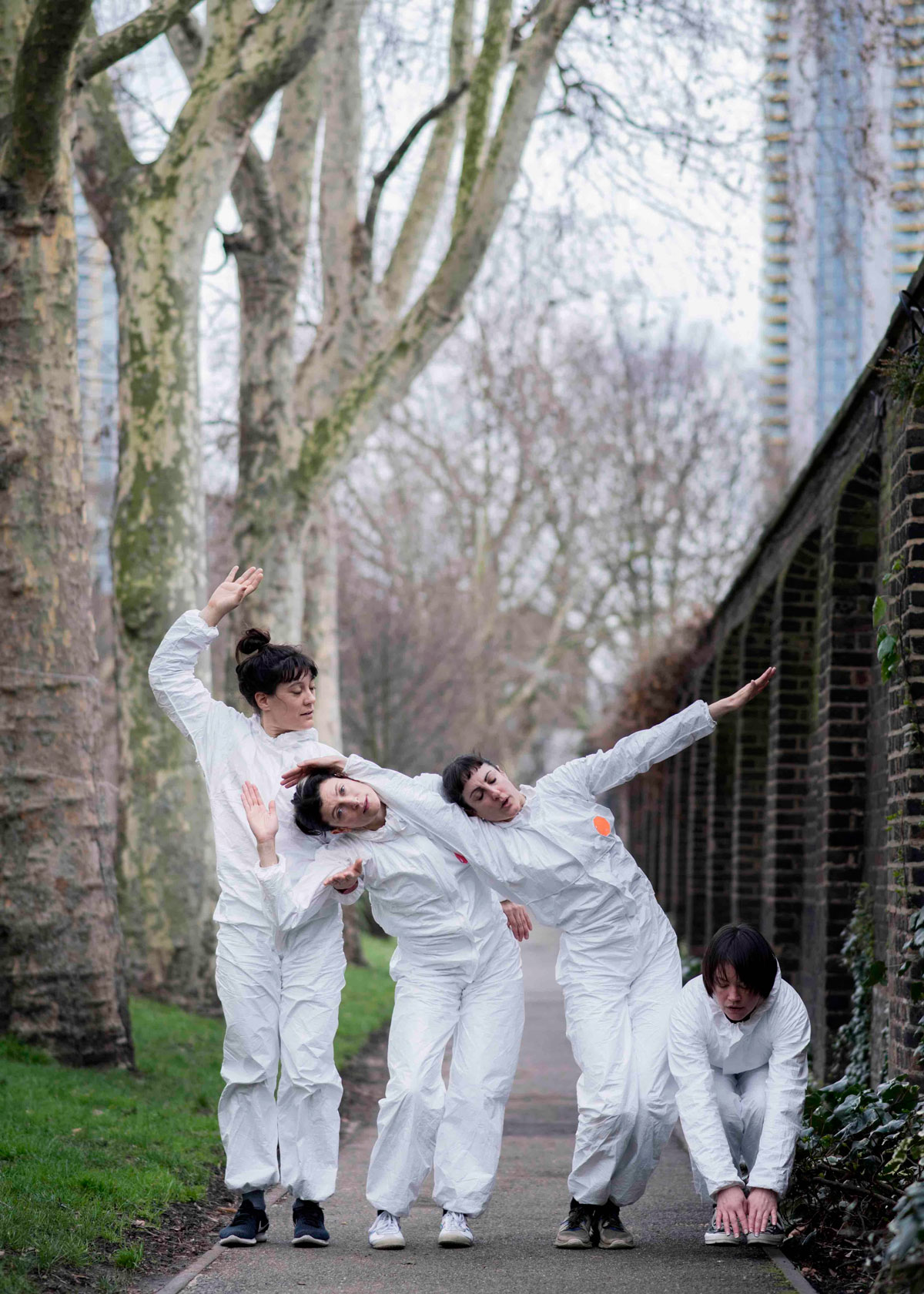 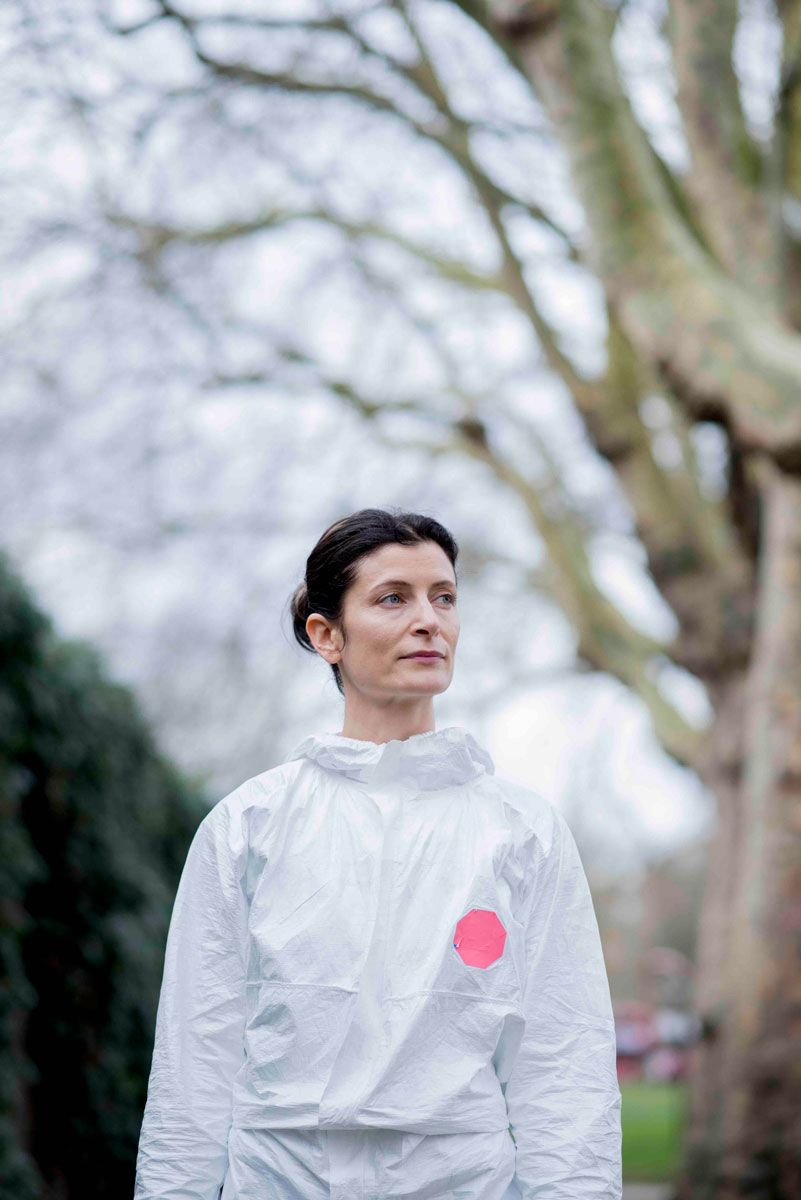 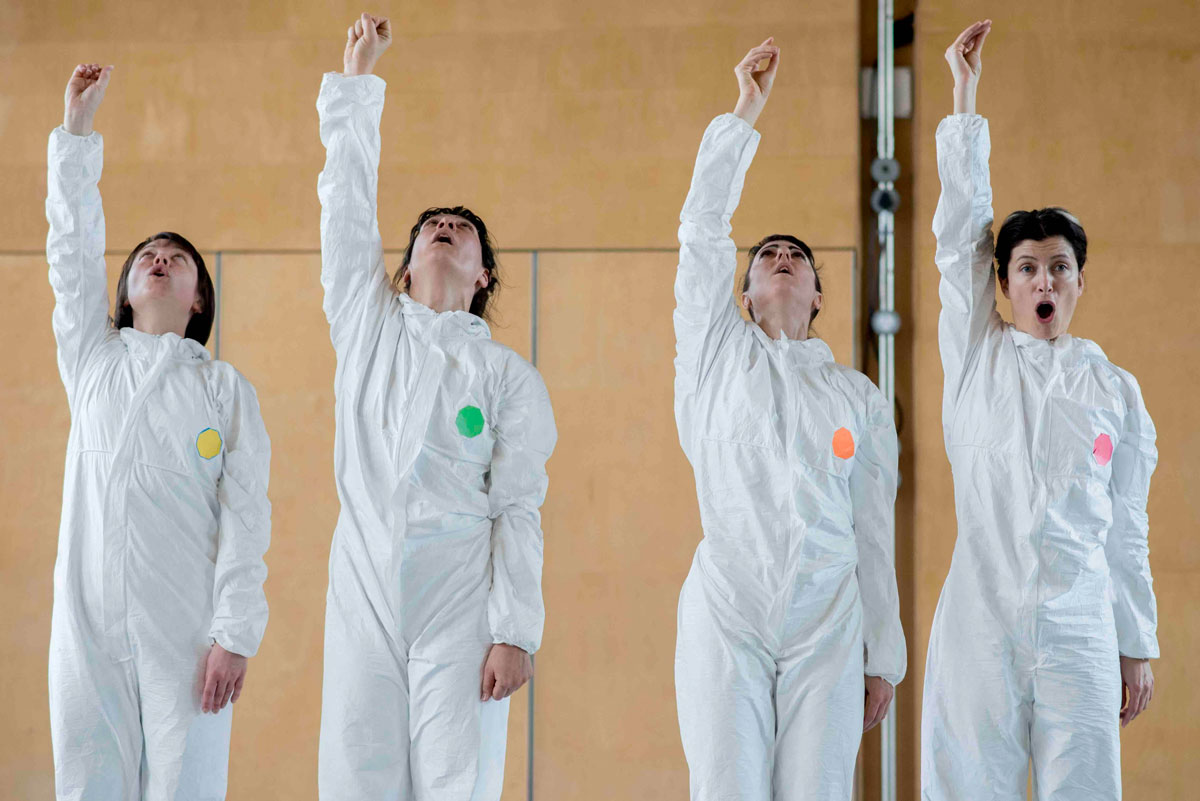